Barn Door Creative Studios is a unique dance studio nestled in the quiet countryside. Our studios offer space for hire for dance instructors and creative businesses who are seeking short term studio space. We also run dance classes and programmes supporting those with additional needs. 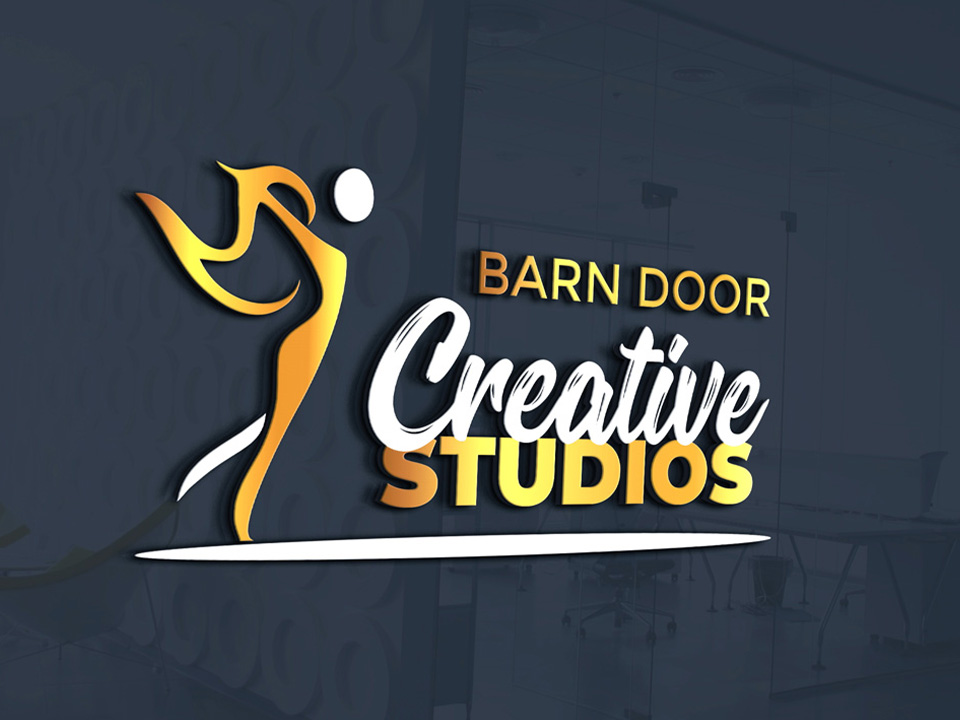 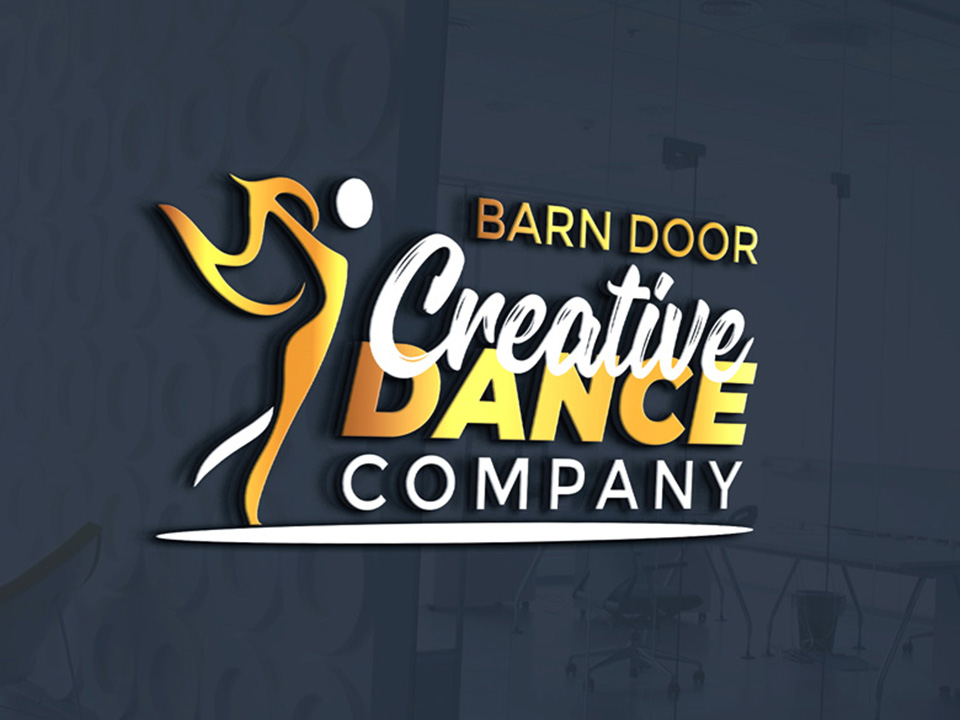 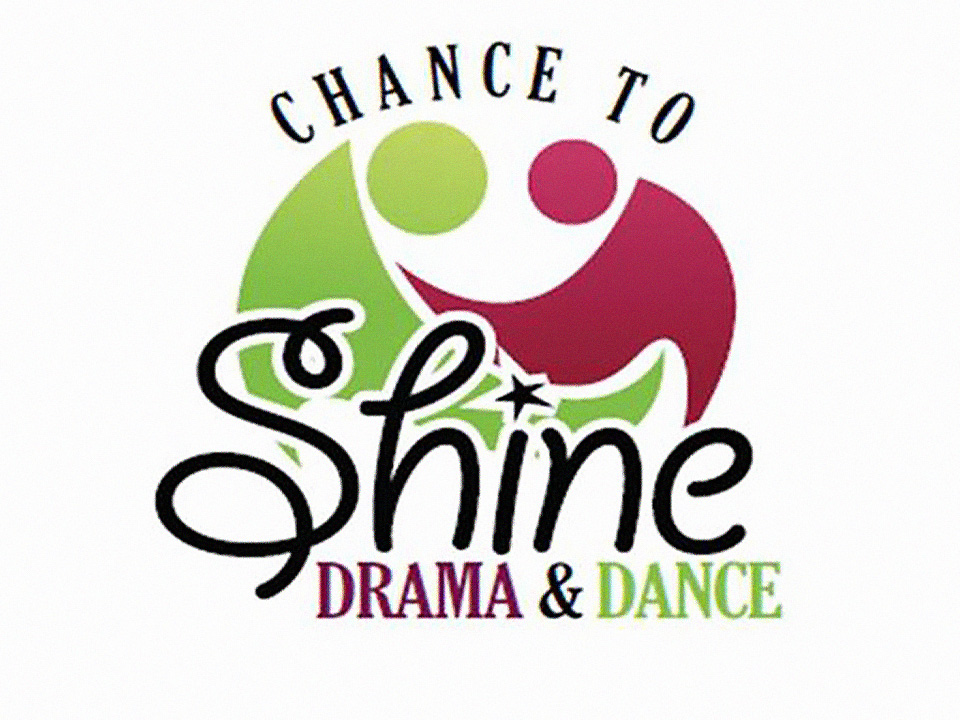 Welcome to Barn Door Creative Studio; located in the heart of the countryside

Barn Door Creative Studios is suitable for a variety of activities including: 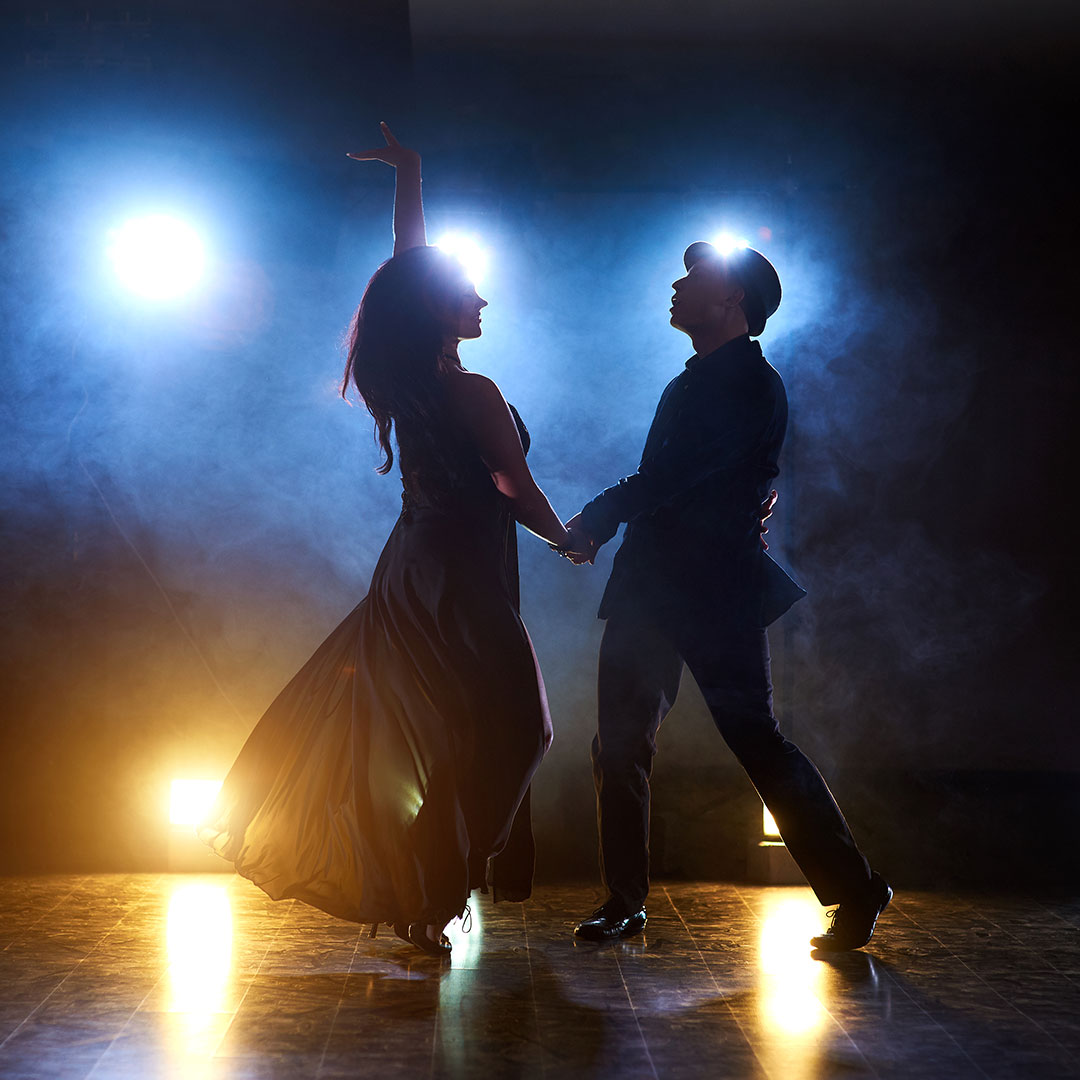 The studio has a purpose-built dance & drama wooden sprung floor. It is Solid Beech pre-finished on Unnobat 55 Sprung System. The studio is also equipped with mirrors and a surround sound system.

This makes Barn Door Creative Studios the ideal solution for 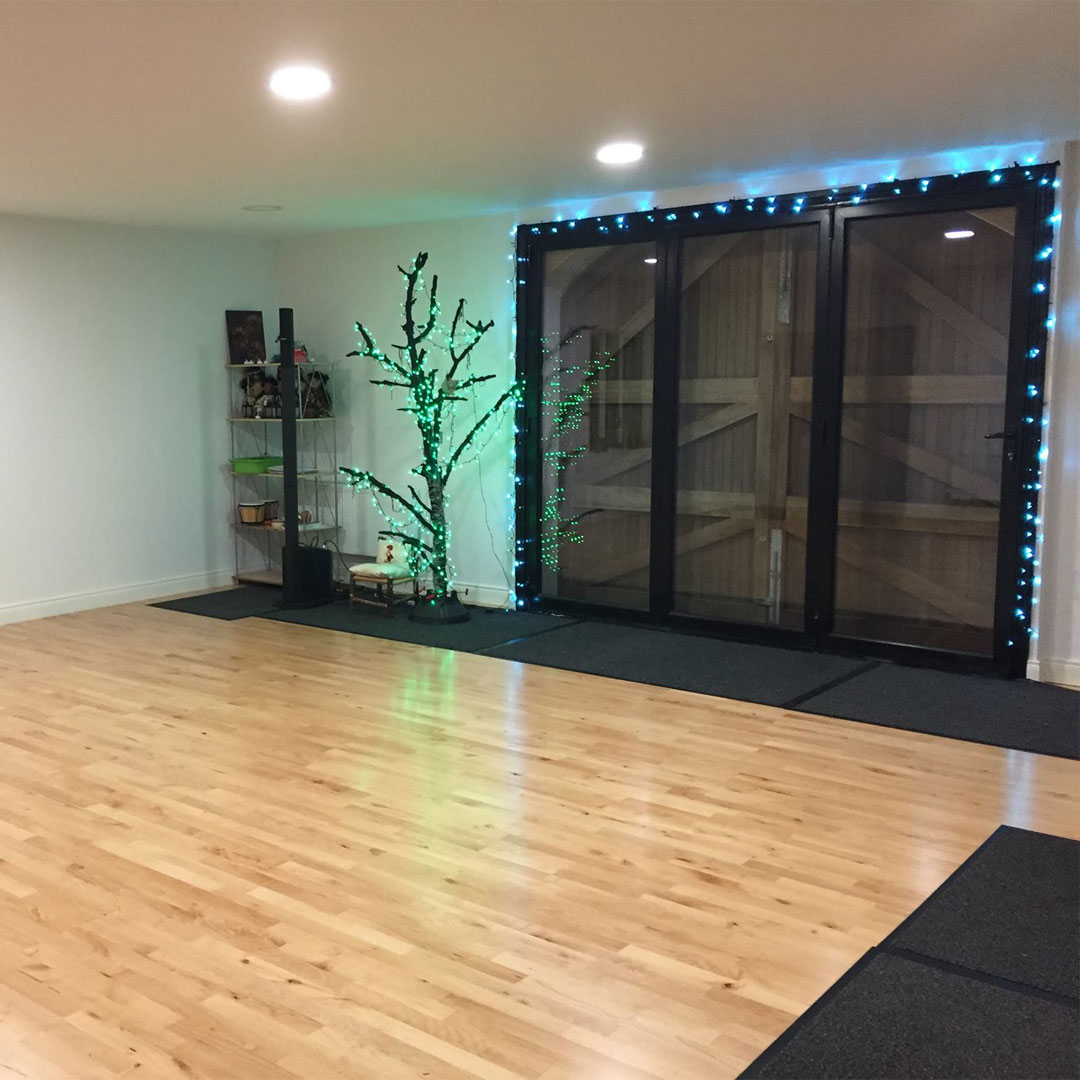 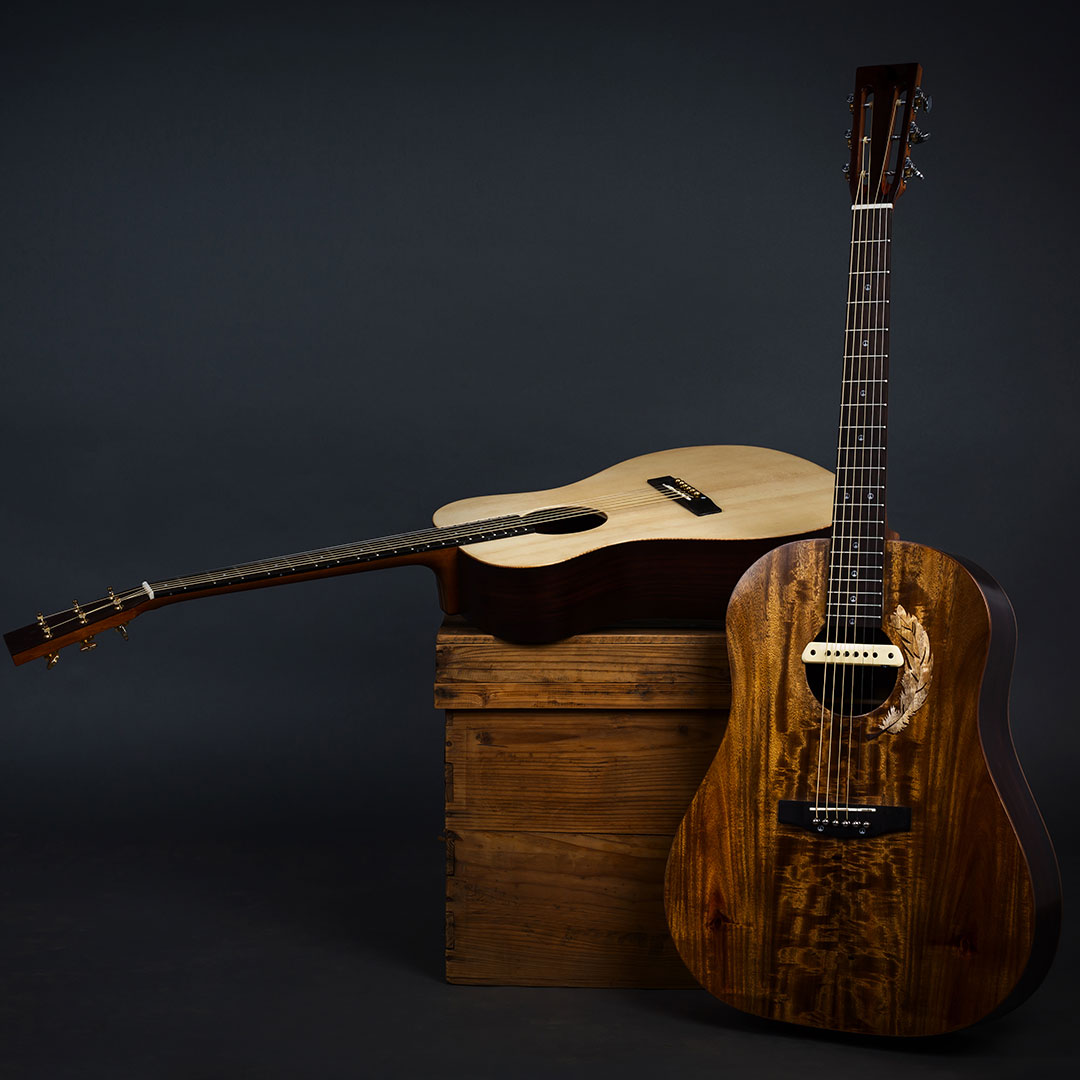 Our sound system is the Bose L1-COMPACT. It uses Spatial Dispersion loudspeaker technology. This delivers an even sound coverage throughout the stage and the auditorium. Included items;

A range of rates available to suit all needs. 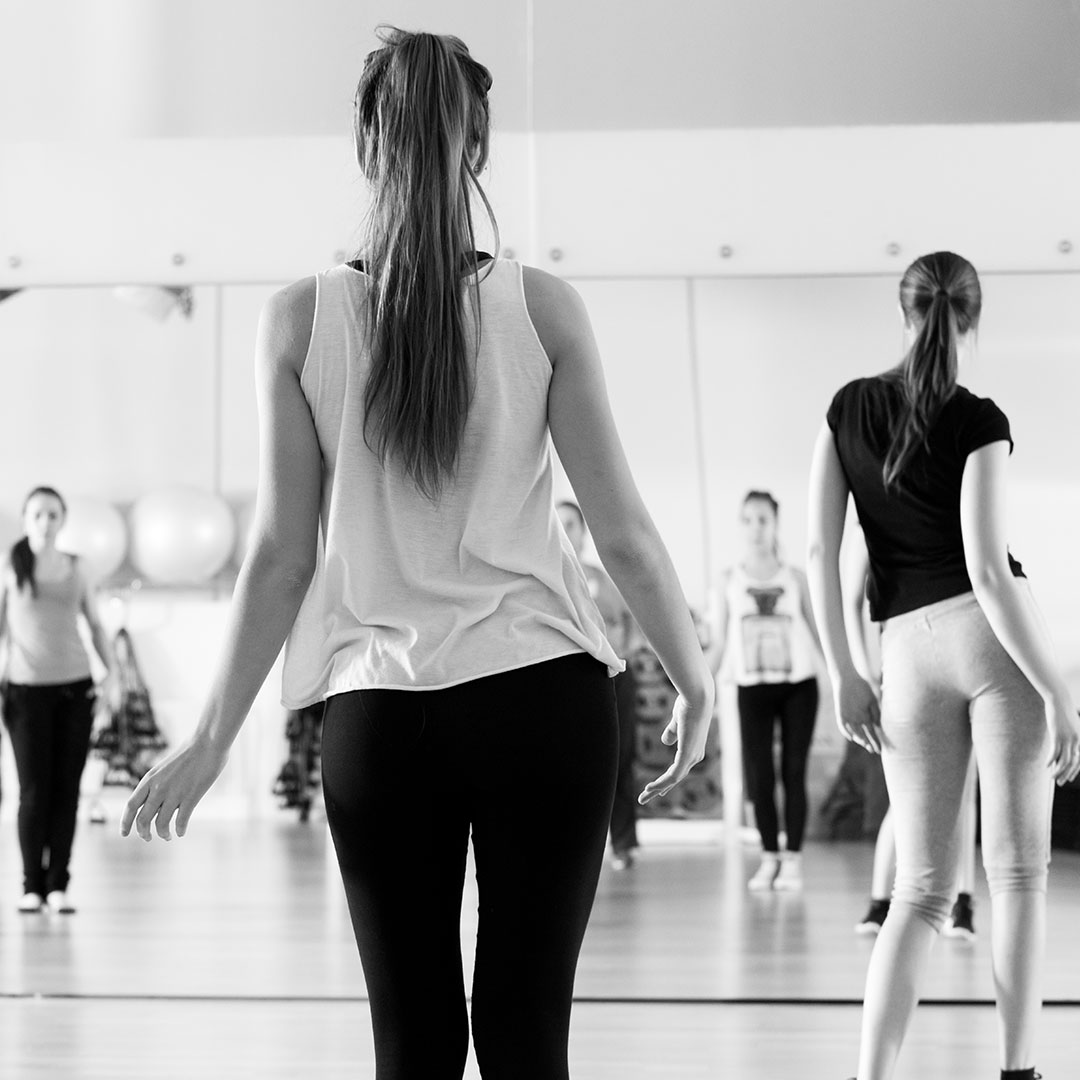 Classes offered at the studio

Ongoing dance and fitness classes for adults and teens and kids.

We bring in various artist for workshops without students 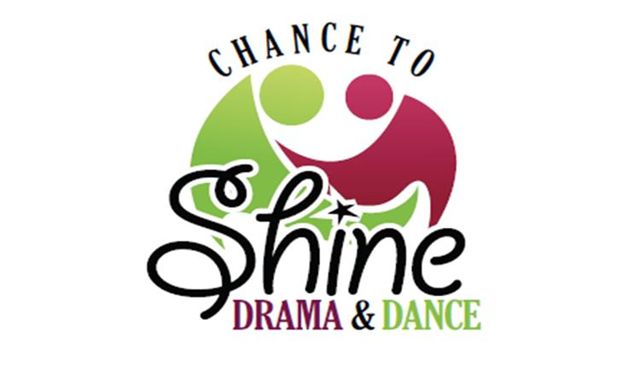 In-house program tailored towards children and adults with additional needs. Includes ongoing sessions/workshops tailored to suit the needs of groups or individuals. ICATT Dramatherpist, Choreographer and Facilitator Founder and artistic director of Chance to Shine drama and dance.

Nessa formed Chance to Shine in 2007 offering creative workshops in drama and dance tailored towards children and adults with additional needs. The name “Chance to Shine” came from working with passionate, talented individuals who voiced their dreams through the metaphor and expression within the drama & dance medium.

Since 2012, in the role of Artistic Director, Nessa has produced the annual Chance to Shine Performing Arts Show. The show is for children and adults with additional needs to showcase their creative ability. The show has developed into a national competition alongside Mullingar Arts Centre.

Our Space is perfect for:

The studio at Barn Door Creative studios is available for individual hire or the building as a whole is also available as a venue for all types of events and celebrations. 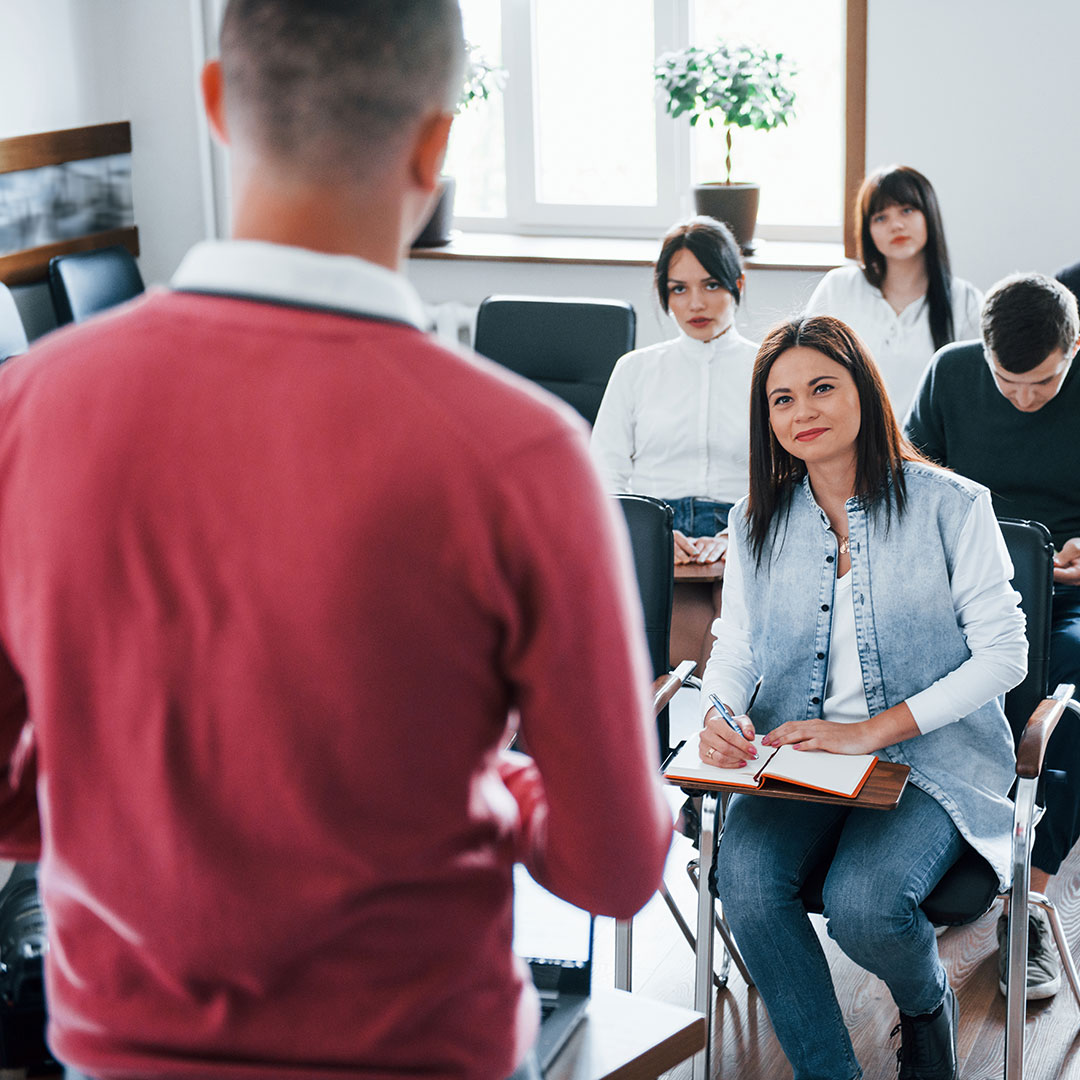 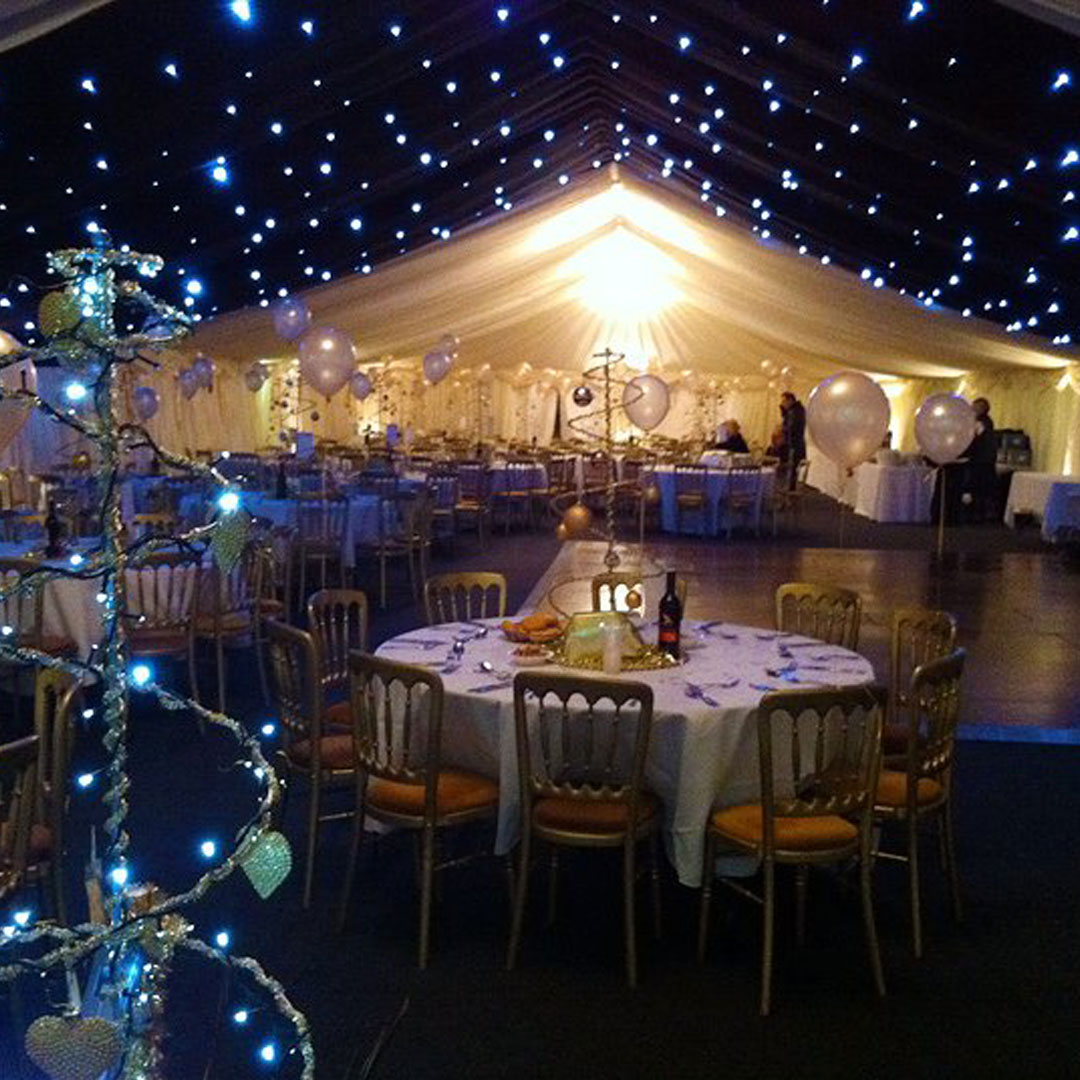 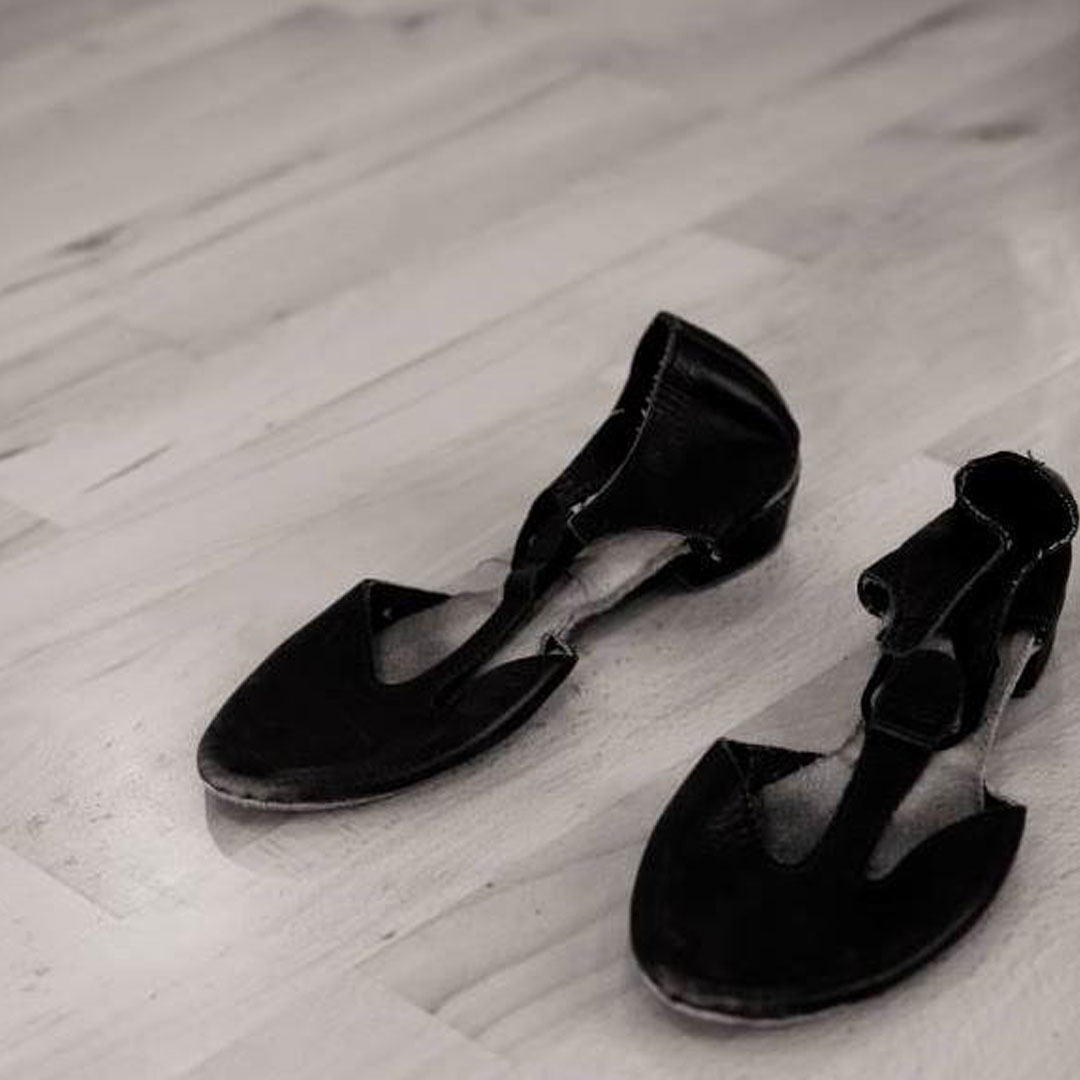 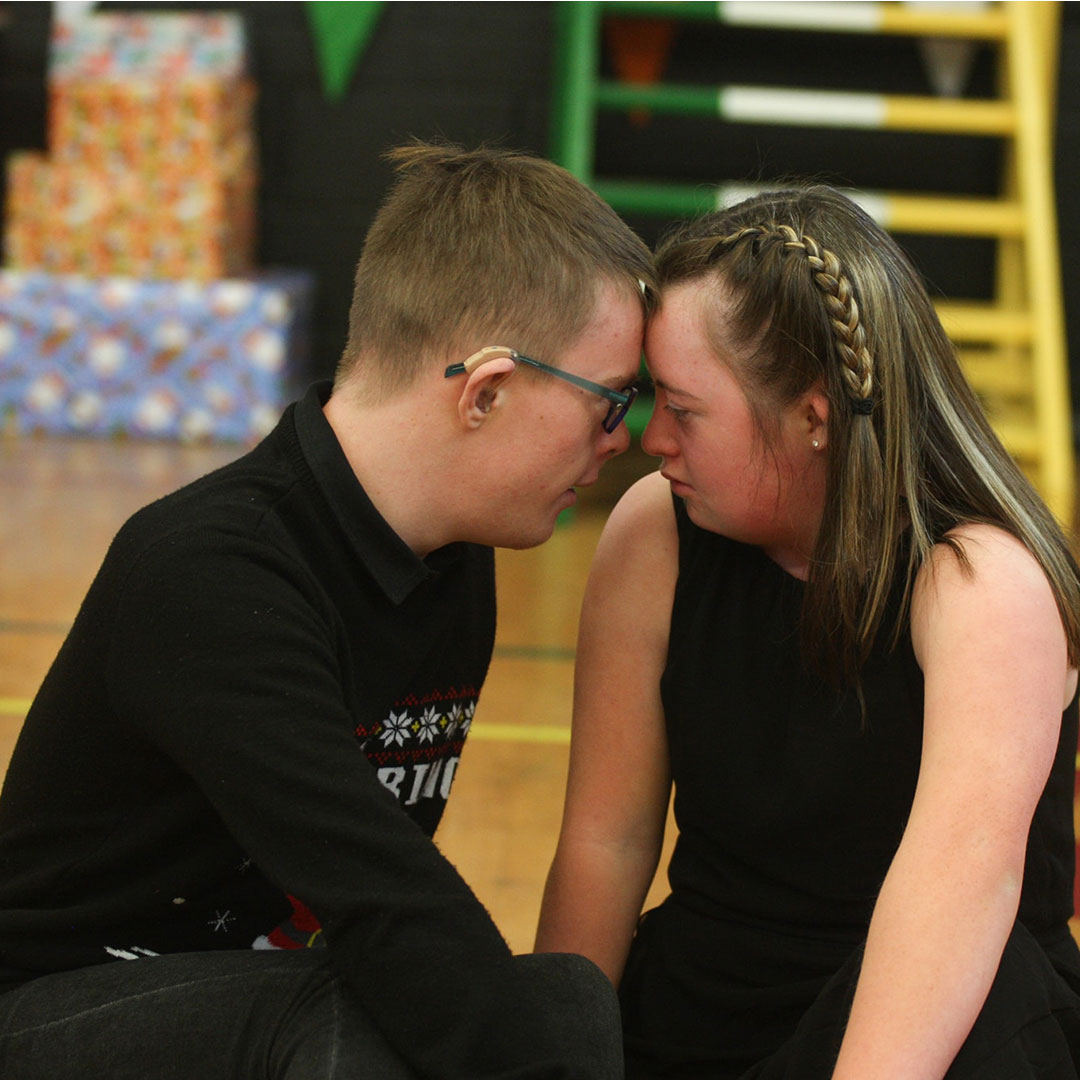 This website uses cookies to improve your experience. We'll assume you're ok with this, but you can opt-out if you wish.

This website uses cookies to improve your experience while you navigate through the website. Out of these cookies, the cookies that are categorized as necessary are stored on your browser as they are essential for the working of basic functionalities of the website. We also use third-party cookies that help us analyze and understand how you use this website. These cookies will be stored in your browser only with your consent. You also have the option to opt-out of these cookies. But opting out of some of these cookies may have an effect on your browsing experience.
Necessary Always Enabled
Necessary cookies are absolutely essential for the website to function properly. These cookies ensure basic functionalities and security features of the website, anonymously.
Functional
Functional cookies help to perform certain functionalities like sharing the content of the website on social media platforms, collect feedbacks, and other third-party features.
Performance
Performance cookies are used to understand and analyze the key performance indexes of the website which helps in delivering a better user experience for the visitors.
Analytics
Analytical cookies are used to understand how visitors interact with the website. These cookies help provide information on metrics the number of visitors, bounce rate, traffic source, etc.
Advertisement
Advertisement cookies are used to provide visitors with relevant ads and marketing campaigns. These cookies track visitors across websites and collect information to provide customized ads.
Others
Other uncategorized cookies are those that are being analyzed and have not been classified into a category as yet.
Save & Accept
Powered by